Sorry, we can not ship Canoes, Kayaks, Hard SUP's or Bikes.
Home The Fool's Progess 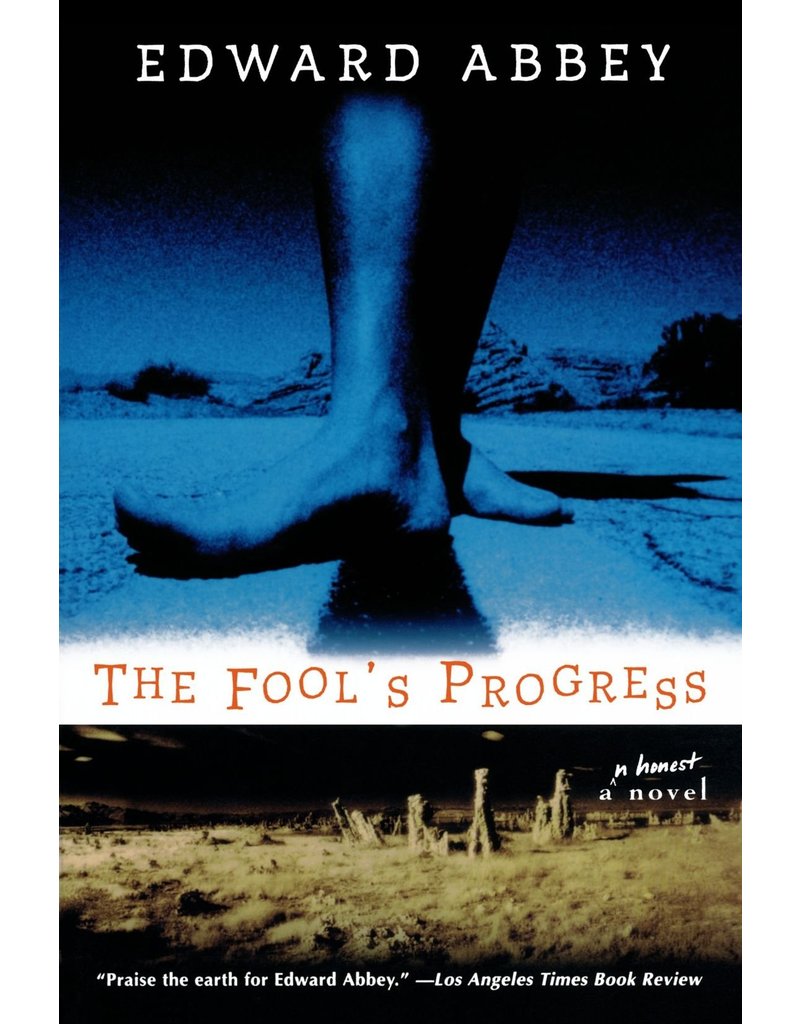 The Fool's Progress, the "fat masterpiece" as Edward Abbey labeled it, is his most important piece of writing: it reveals the complete Ed Abbey, from the green grass of his memory as a child in Appalachia to his approaching death in Tuscon at age sixty two.

When his third wife abandons him in Tucson, boozing, misanthropic anarchist Henry Holyoak Lightcap shoots his refrigerator and sets off in a battered pick-up truck for his ancestral home in West Virginia. Accompanied only by his dying dog and his memories, the irascible warhorse (a stand-in for the "real" Abbey) begins a bizarre cross-country odyssey--determined to make peace with his past--and to wage one last war against the ravages of "progress."