Sorry, we can not ship Canoes, Kayaks, SUP's or Bikes.
Home Fire on the Mountain 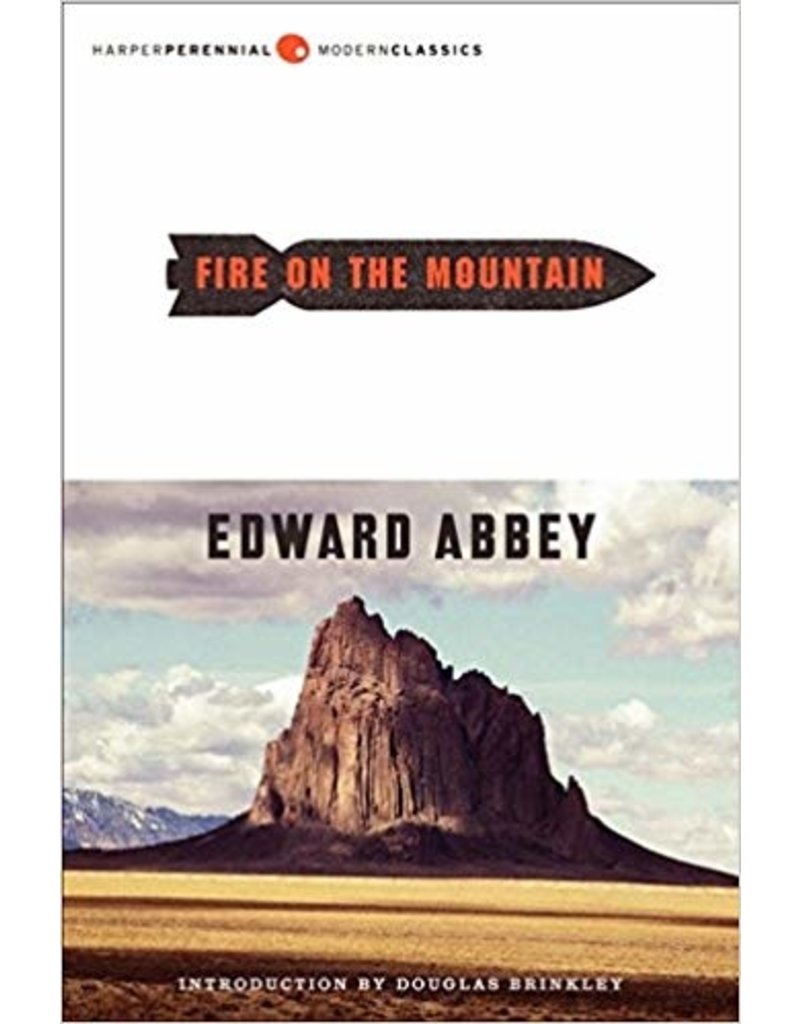 A half-century after its original publication, Edward Abbey’s classic 1962 novel, Fire on the Mountain, still retains its beauty, power, and relevance. Now with a new introduction by New York Times bestseller Douglas Brinkley (The Wilderness Warrior, Walter Cronkite), this extraordinary tale by the legendary icon of the environmentalism movement and author of The Monkey Wrench Gang proudly celebrates rugged American individualism, as it tells the story of one tough old loner’s stand against the combined, well-armed forces of government that are determined to clear him from his land