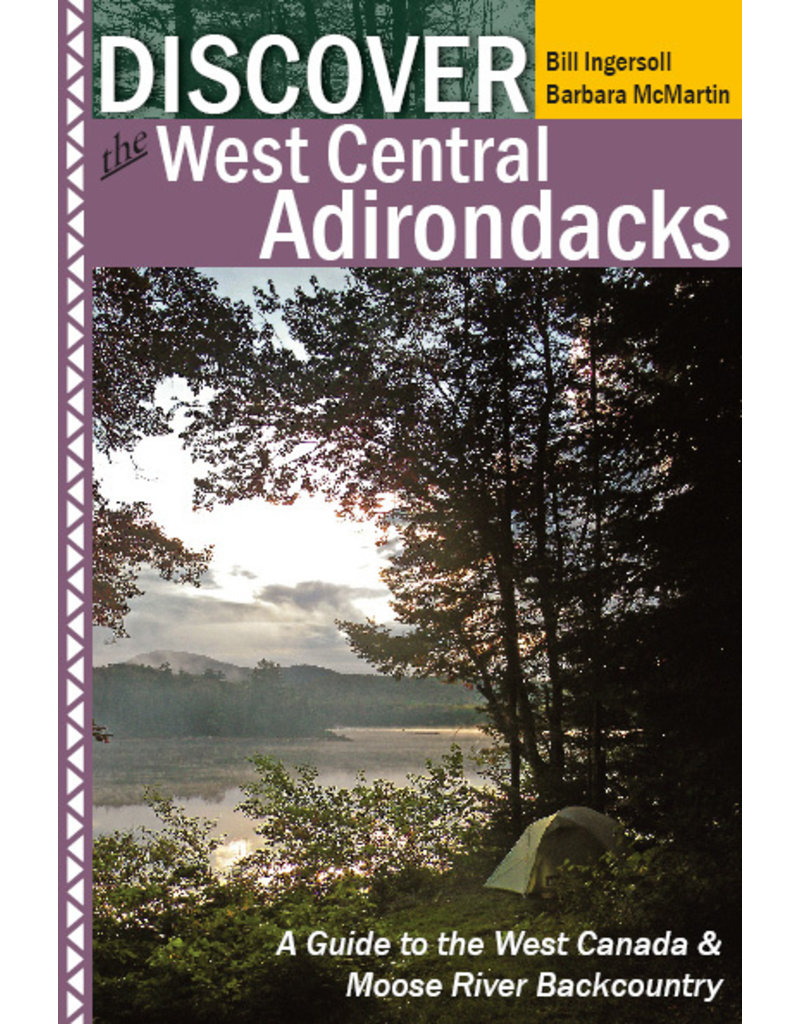 The trails and waterways described in this book will lead you into some of the deepest wilderness recesses of the Adirondack Park. Within the west central region you will find plateaus dotted with balsam-lined lakes, mountains with spectacular vistas, and historic ruins where nature has overtaken the works of man.

At the heart of the region are the West Canada Lake Wilderness, the Moose River Plains Wild Forest, and the Blue Ridge Wilderness. Together, these three tracts comprise one of the largest continuous blocks of public land in the Adirondacks. An extensive trail network provides almost boundless opportunities for backcountry adventures.

The West Canada Lake Wilderness consists of a high plateau of mountains and lakes at the source of three large rivers: the Indian, the Cedar, and the West Canada Creek. With elevations well over 2000 feet, the forests all across this plateau tend to be thick, tangled, and well nourished with plenty of precipitation. This also means that some amount of blowdown and muddy trails is inevitable. Each lake on the plateau—and there are dozens of them!—has a distinctive character, with shorelines that range from boggy and secretive to rocky and stunning. The wilderness is traversed by the Northville-Placid Trail, which is by far the most popular travel corridor, but numerous side trails provide outstanding opportunities for finding solitude. The northeast arm rises to heights exceeding 3800 feet in the Snowy Mountain Range, and the western fringes taper off in a spectacular region of remote ponds and big rivers. Not only is the West Canada Lake Wilderness among the largest protected areas in the eastern United States, it is squarely among the best!

The Moose River Plains Wild Forest is a sprawling area where winding gravel roads provide deep access into the interior, including several trailheads on the northern boundary of the West Canada Lake Wilderness. Scores of primitive, roadside campsites make this an excellent place to establish your "base" while exploring the surrounding backcountry, including numerous short trails to rewarding destinations.

Within a few hours' drive of the Mohawk Valley and the Capital District, the west central region is bounded by the Adirondack communities of Piseco, Speculator, Indian Lake, Blue Mountain Lake, Raquette Lake, and Inlet. 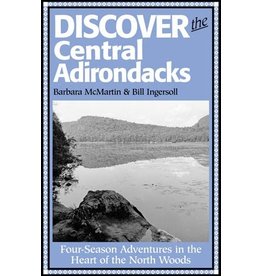 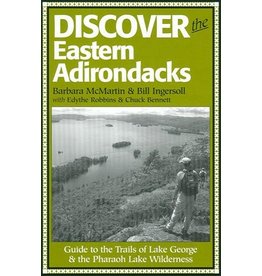 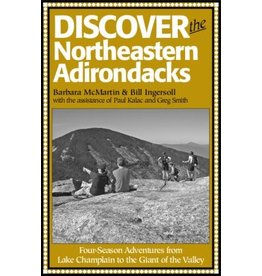 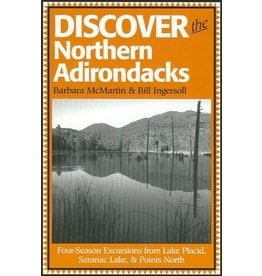 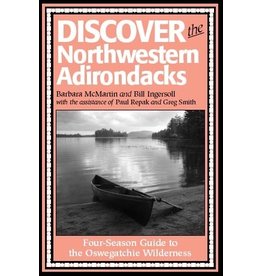 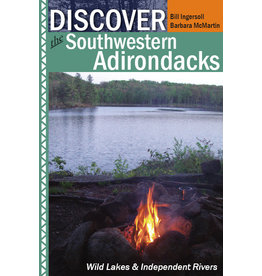 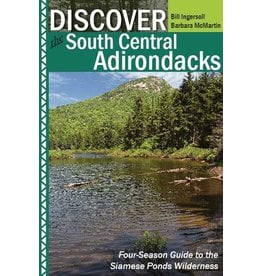