Sorry, we can not ship Canoes, Kayaks, Hard SUP's or Bikes.
Home The Greats of Adirondack Fly Fishing by Robert Streeter 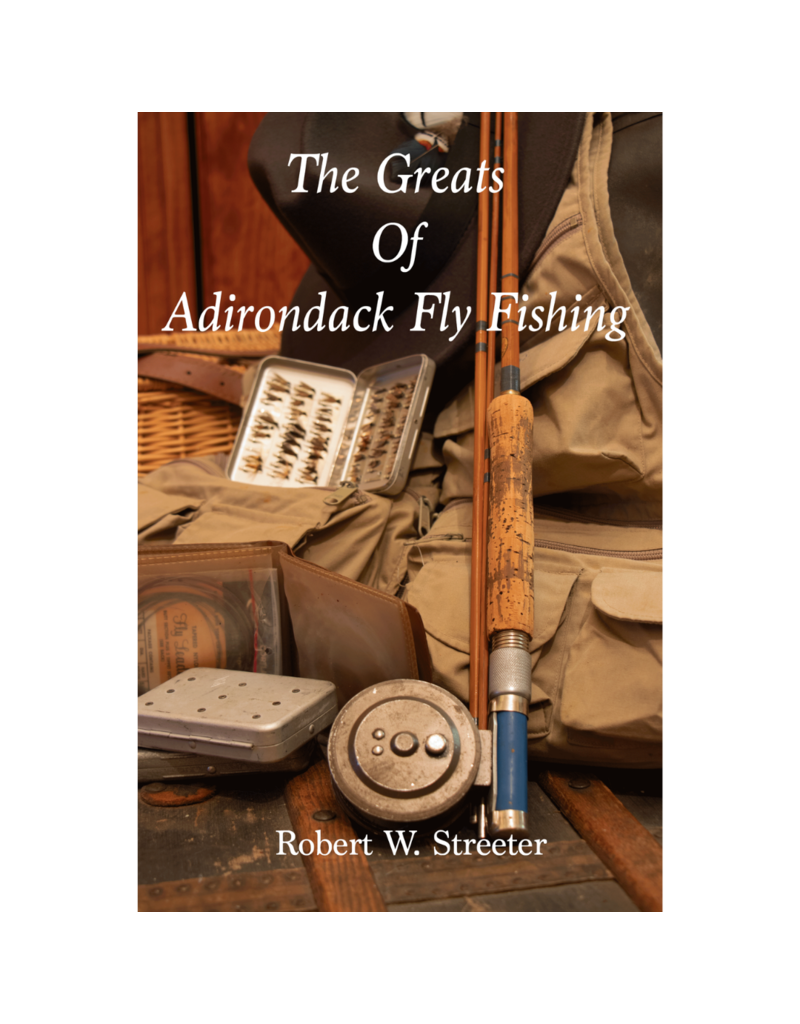 New York’s Adirondack mountains hold a fly fishing heritage that began in Colonial times and continues today. While the Catskills typically get more notariety in American fly fishing texts, the legacy of the Adirondacks holds a treasure trove of fly angling tales depicted in this new volume. Streeter takes readers through the timeline of Adirondack fly fishing from the days of Colonial America all the way to the present, describing the incredible fly fishing that took place in vivid detail. Some of these anglers are well-known, and others will surprise readers as they learn the part they played in the Adirondacks. The book also includes many of the recipes for the traditional Adirondack fly patterns they developed.
This book departs from the typical historical text, yet Streeter provides the details and documented facts that any historian could further explore on their own. As a life-long fly angler, Streeter’s perspective is evident, and he tells this part of fly fishing history in a manner anyone can enjoy, including the discoveries found in his research. 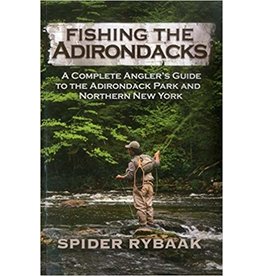 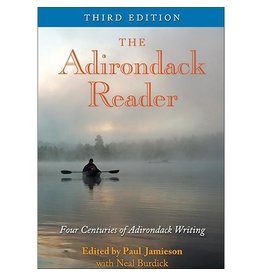 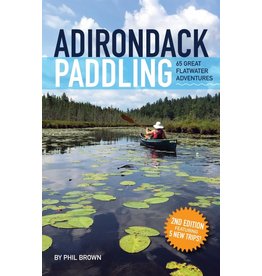 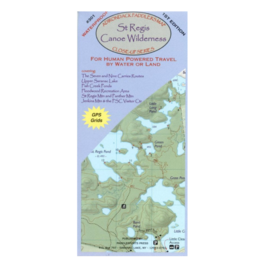 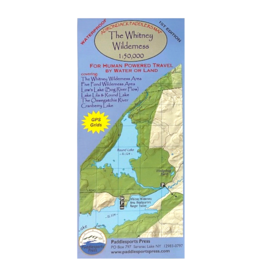 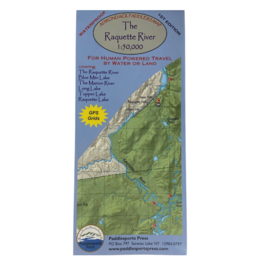 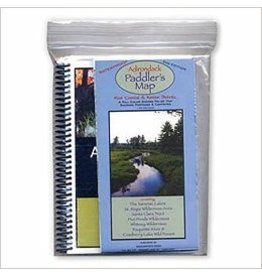 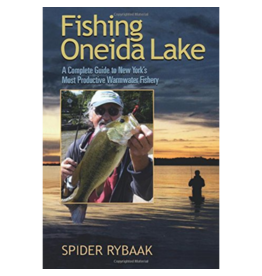 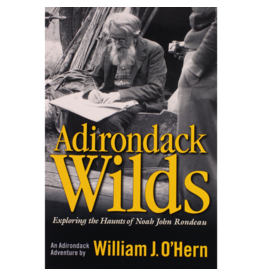