Alex shares his fun over Easter 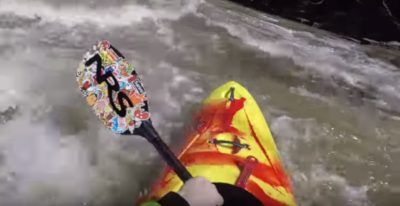 Alex takes a Machno Large with a Shogun Paddle to the Tug Hill spring runoff!