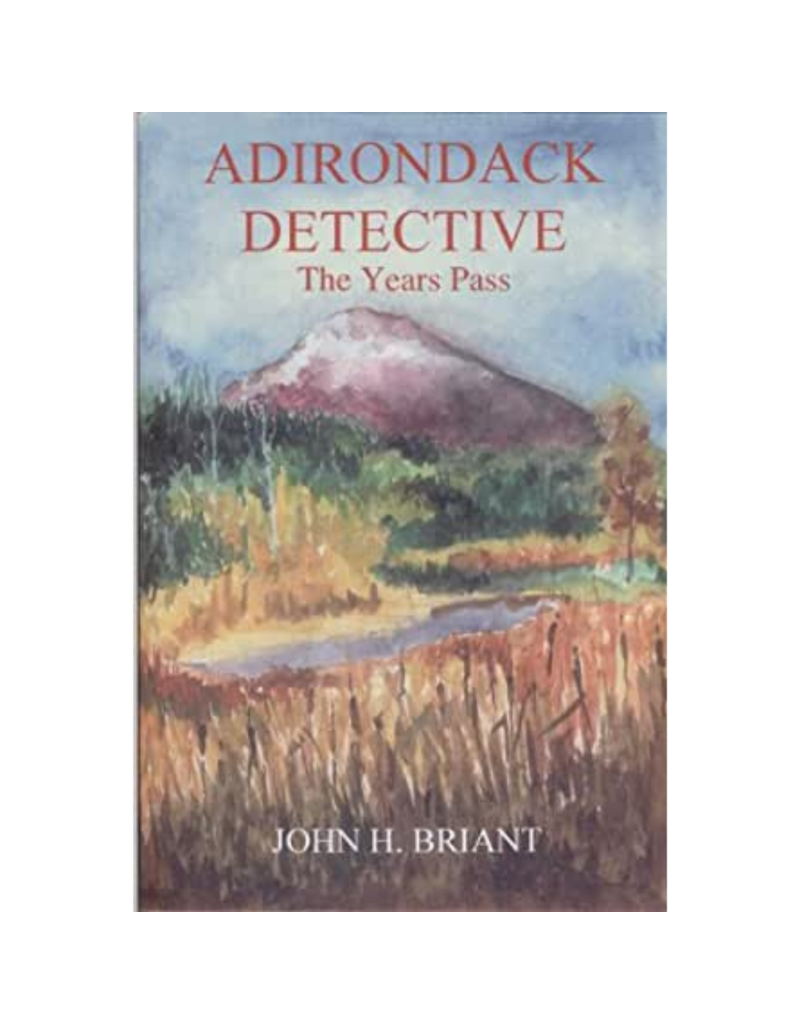 Thinking now is the time to relax and enjoy life with his family in the mountains he holds so dear, Private Investigator Jason Black is called upon to assume the role of an undercover operative by Lieutenant Jack Doyle of the New York State Police. Posing, once again, as a short-order cook in a North Country diner, Black is given the opportunity to ferret out information and possible criminal activity. The dangerous undercover work is nothing new for Black, but is part of his history as a police officer and he dons the facade as easily as his new role as a father. In this, the sixth book of the Adirondack Detective series, their lives continue to intertwine with the people and places in their cherished Adirondack Mountains as yet another mystery unfolds. 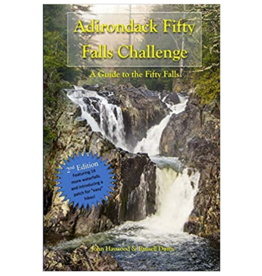 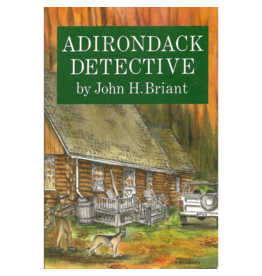 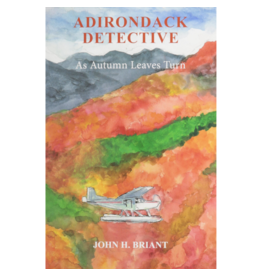 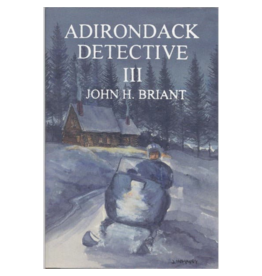 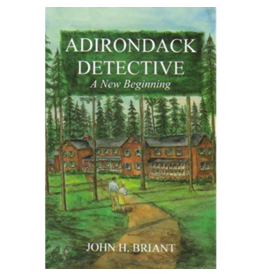 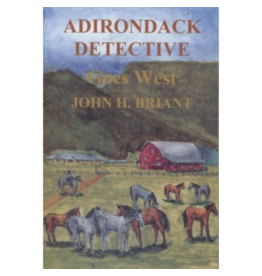